Abbott Laboratories (NYSE: ABT) and Edwards Lifesciences (NYSE: EW) are burying the hatchet. The two healthcare companies announced in separate press releases that they have reached a settlement on a set of patent disputes centered on heart valve devices.

It puts to rest a dispute that grew increasingly hostile,after Abbott sued Edwards for patent infringement in January 2019 over the former company’s MitraClip, which it describes as “the world’s first transcatheter mitral valve repair therapy.” The mitral valve is a gate of sorts between the left atrium and venticle of a heart; difficulties with its functioning can lead to mitral regurgitation, which is potentially fatal. 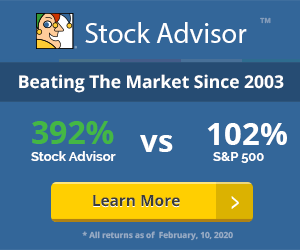